Sometimes students struggle to understand how a mutation could possibly bring about variation. This video shows some unusual animal mutations that have a large effect on the organism. You could use this video to discuss the possible advantages and disadvantages of each mutation to the organism. It is probably worth clarifying that not all mutations result in such large changes! Remember, most mutations are silent, some are deleterious and a few are advantageous. A good example of evolution over a short time period is arsenic resistance in the earthworm or the evolution of coat colour in mice. 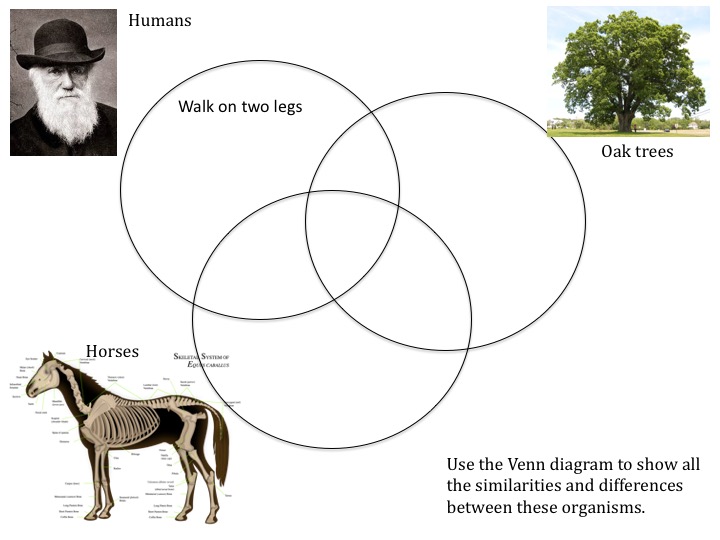 This activity asks students to think about shared characteristics between different organisms. It is a useful introduction to any discussion regarding the evidence for evolution. The key idea is for students to appreciate that closely related organisms share many features because they have a recent common ancestor. (PDF)

A study from Harvard University released hundreds of mice into massive, custom-built outdoor enclosures to track how those that were light- or dark-colored survived in light- and dark-colored habitats. Read further about the evolution study here.

The idea of a common ancestor can be quite a tricky idea to grasp but is essential to understand phylogenetic trees. Evolutionary trees are also problematic in that they appear to show the position of organisms – such as humans as ‘higher organisms’, when in fact the branches can be rotated and so no organism is higher than any other. This paper is an excellent summary of how to understand phylogenetic trees and includes a discussion of likely misconceptions. 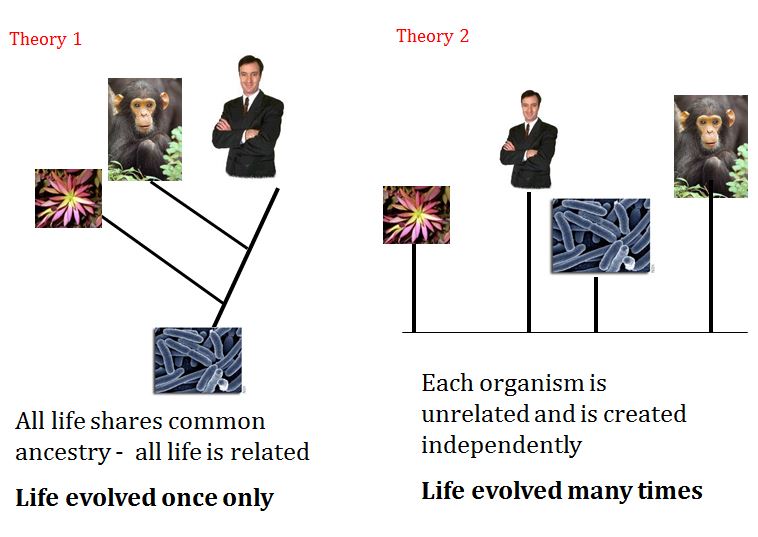 Evidence for evolution through argumentation

GCSE worksheet and activity looking at the evidence for evolution. Students work in groups to look at some data and then consider whether it supports hypothesis 1, hypothesis 2, both or neither. By using argumentation students are encouraged to justify and articulate their thinking. Click here for more information on how to use argumentation in your science lessons. This lesson was made in collaboration with Ayesha, Claire, Laura, Rownok and Shaun – ATT class of 2015-2016. (PDF)